Australian traffic enforcement units are investing more in high-tech speed detection equipment. These high-tech guns put motorists at a higher risk of expensive fines and losing their license. To avoid such dangers, you only need to have a suitable radar/laser detector. A detector helps you to monitor the speed of your vehicle and drive more attentively. In addition, it allows you to drive more confidently without worrying that you will fall into the trap of today’s speed detection equipment.

Before we focus on the best radar/laser detectors, it is important to understand how speed detection guns operate. A radar gun consists of a radio transmitter and a radio receiver. A transmitter broadcasts radio signals while a receiver detects reflected signals. The two are combined to form one unit that is capable of measuring the speed of a vehicle. Radar guns are widely used by law enforcement in Australia for speed detection. 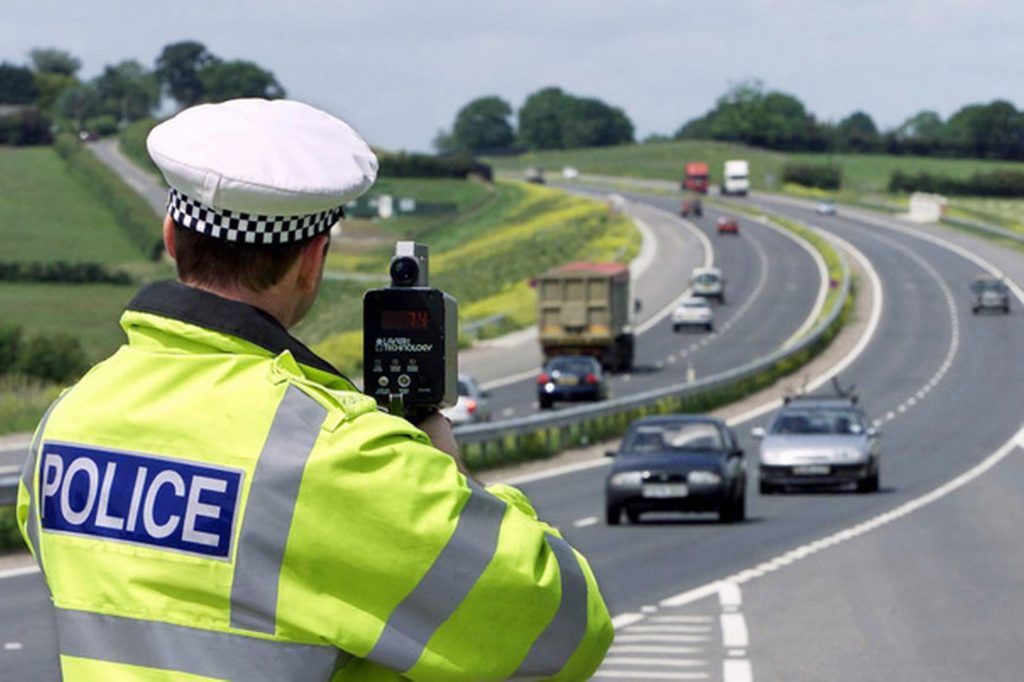 A transmitter generates and radiates an electromagnetic wave. An amplifier is used to amplify the signal while an antenna is used to broadcast it. On the other hand, a radio receiver features an antenna that is capable of converting the reflected electromagnetic waves into electrical current. It simply does the reverse of a radio transmitter. Since radio waves travel through the air at a fixed speed, it is easy to calculate the distance between the radar gun and a vehicle.

Laser and radar guns use the same principle of operation to measure the speed of a moving vehicle. However, there are slight differences in how the two calculate distances. Whereas traditional radar guns uses changes in wave frequency to determine distance, laser guns determine distance by multiplying the speed of light with the measured time. Secondly, radar guns produce high-frequency radio waves while laser guns produce light pulses.

For a long time, traffic enforcement units have used radar guns for speed detection. Laser guns and cameras are increasingly replacing radar guns, and this is mainly due to their impressive speed and accuracy. Nevertheless, traffic enforcement units are still using radar guns in many parts of Australia. This means that a motorist needs a detector that is capable of detecting both radar and laser such as the Escort Redline Pro A and the Escort Passport Max. RadarsOnline offers radar/laser detectors that are customized for Australian motorists.

Point-to-point detection is increasingly becoming a popular speed detection method in Australia. A point-to-point camera measures the time that it takes a vehicle to move between points. Vehicles that take less that the expected time are considered to be over speeding. In addition to measuring speed, this technology records the license plate number of a vehicle. Motorists without a GPS database-type radar detector are at a high risk of falling into this new trap. 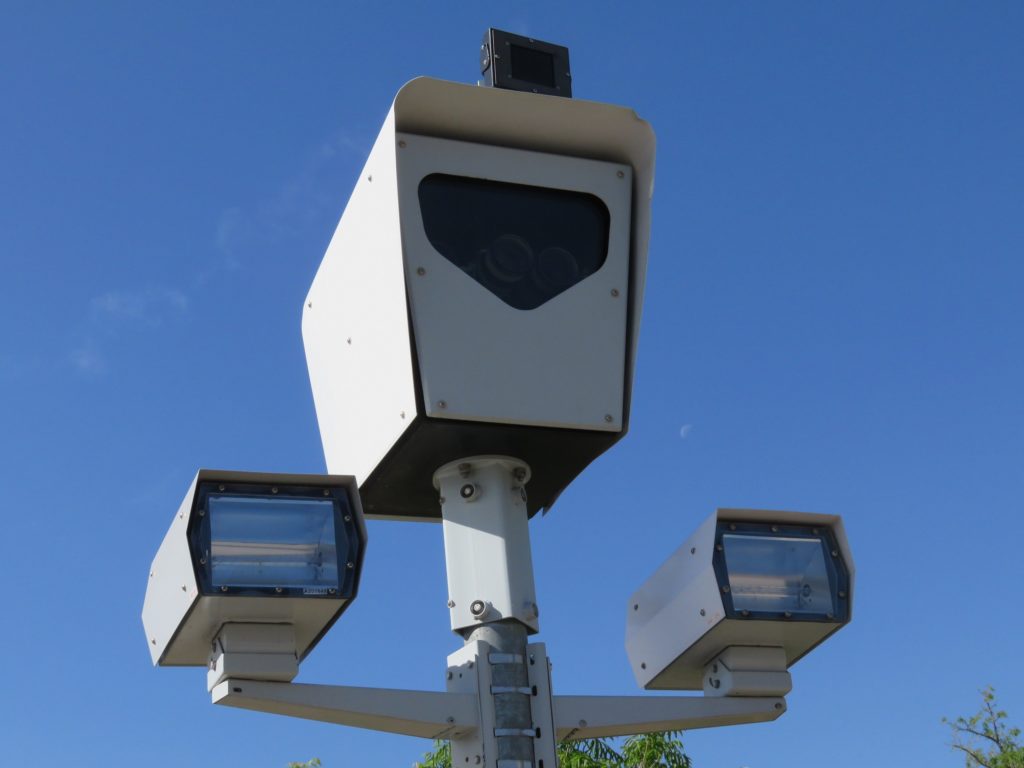 The Escort Redline Pro A, one of the best radar/laser detectors for an Australian motorist, is a long range detector that protects you from a wide selection of speed detection guns. In addition, the high sensitivity of this detector allows you to detect guns with high accuracy.

The Redline radar detector is a portable device that is optimized to deliver the performance of a fixed speed detection system. Moreover, this radar detector features a high definition display, easy-to-use controls, and it is constructed with magnesium. The impressive features and performance of the Escort Redline Pro A make it a perfect choice for motorists in Australia.

The Passport Max radar/laser detector employs advanced digital processing technology and location based intelligence to provide you with high accuracy and quicker response time. With this detector, you can drive with confidence and without needing to maintain your eye on the speedometer.